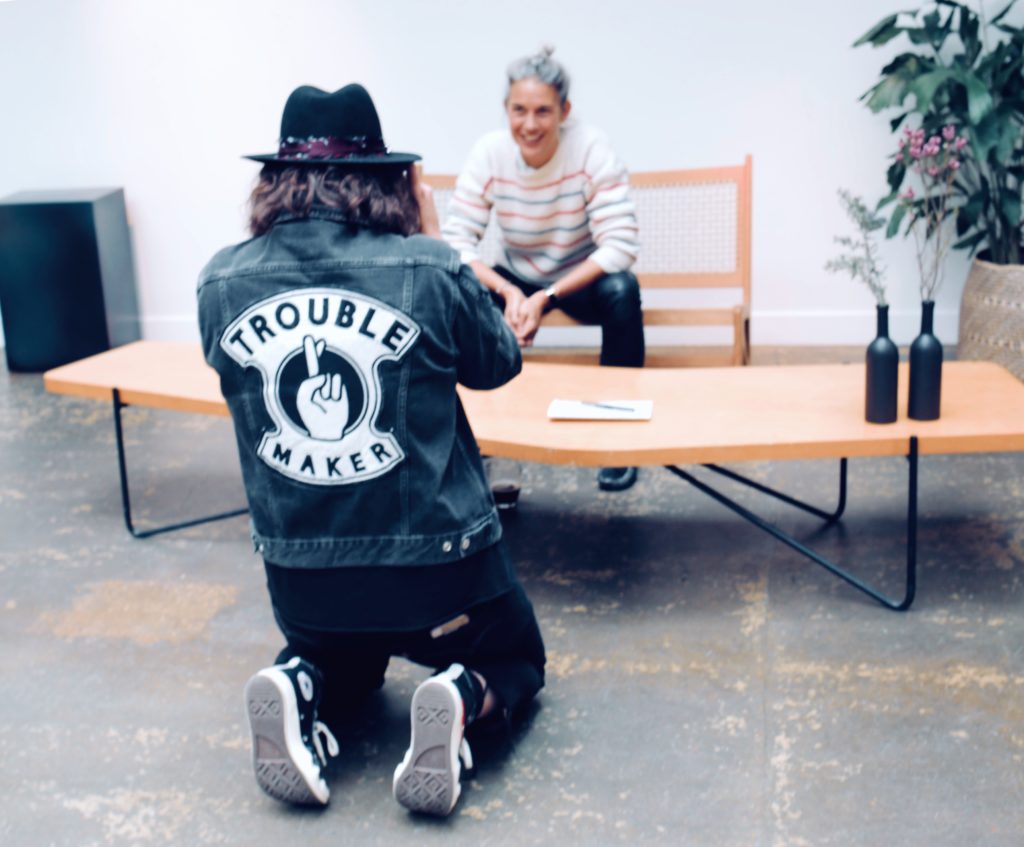 Maurine Pagani, (born September, 1995) is a French journalist and filmmaker living in Paris.

Maurine grew up in the South of France, she developed her interest in fashion while assisting her mother, owner of a luxury store to buy collections in Paris and Milan. In 2012, she moved to Paris and attended L’Institut Supérieur de la Communication, de la Presse et de l’Audiovisuel (ISCPA).

Her first step into film-making was with « The Outsiders » (2015), a short documentary about the street style phenomenon that she co-directed and produced, as part of her graduation project.The short documentary was released on M2M.TV and on the French magazine ELLE YouTube channel.

In 2016, after being assistant director on « Les Trésors de la Haute Couture »(France 5), she started to work on a documentary series about women in the fashion industry with M2M.TV called « ELLES ».